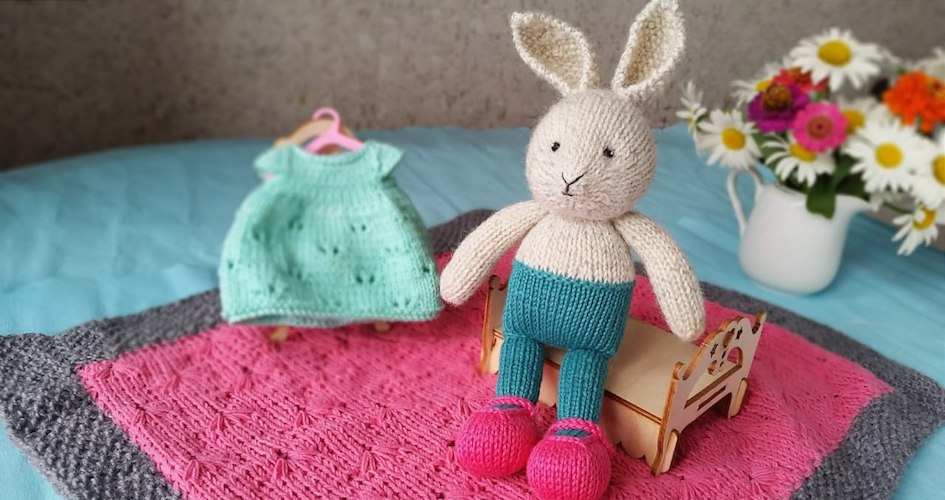 Поделиться
Tweet
This thick gray sweater had served me well throughout my youth. I used to live in Siberia, and I wore it like a knight wears his chain mail, though, while chain protects one from swords and spears, this sweater protected me from the cold strikes of Siberian winter.

In the morning I would be scratching the frost off the window to look at the thermometer attached to it's outer side. When it was cold enough to kill a polar bear, I would put the sweater over my shirt before putting on my coat. And I always was protected.

The sweater was knit by my sister Katya's friend. Her name is Lena Aldoshina. My sister was always somewhat high-strung and impulsive (just like the rest of our family), and it figures that her best friend was calm and thoughtful. Teenage love, school problems – all seemed insignificant in her presence.
There is a tradition in Russia – most social events and discussions take place at the kitchen. Be it politics, life, or fantasies. Be it an evening family gathering or the morning after a party. I was no stranger to local traditions. Neither were Lena and my sister. Together we sat at our kitchen, door locked, and discussed the truly important aspects of life – movies and literature.

They were ten years older than me. I was just finishing high school. But I was never looked down upon. We smoked as equals, we drank wine as equals, and we held discussions as equals. Sometimes my sister's professors would join us. She and Lena were studying philology, so I spent my high school years listening to lectures about Greek mythology and the Russian language.

Sometimes a person is so close to you, that you are unable to see their talents. Because these talents seem mundane.

Lena's future husband supplied me with rock music records, among which were classics such as Jim Morrison. Overall, my cultural foundation was laid by Lena, and it consisted of a mishmash of high culture and mass media.

Fast forward a bit, Lena and Katya are working on their undergraduate dissertations. I'm preparing for graduation exams. Our relatives left us alone in the apartments so as not to distract us. And distracted we were not. At the beginning of each week, my sister's husband sent us 200 bucks. We spent it on food and booze, which were quickly consumed.

Me and Lena would go to a movie rental. She liked American blockbusters and Brad Pitt. We would rent copies of “Troy”, “The Ring”, and “Final Destination”.

At the end of the week we would have no money left. Our fridge, once full of wine, would now be full of beer in plastic bottles. On one occasion, we forgot a bottle in the freezer, and were forced to eat the beer with forks.

Lena used my computer to work on her dissertation. She sat at the desk and copied her handwritten records into a Word document. Then she would save it and turn off the computer.
And so, during one of these sessions, I heard a scream coming from my room:

I ran to her, expecting to see a terrifying monster from a horror film we had recently watched. I found her shaken, pointing at the computer screen.

“I was working on my dissertation”

“Turned off the computer, but forgot to save.”

“And now I can't see the text I've been writing for the last few hours!”

“But it's still in there” she said, poking the screen. I tried to explain that the screen is an output device, it has no storage capability. My attempts were futile. This was the first and the last time I saw her confused by something.

Despite the technical difficulties and heavy drinking, our graduations were successful. We threw a big celebration at home. My sister threw a big fit at her husband. I passed the entrance exams and got accepted into a university. Then I spent the rest of my holidays consuming pot and alcohol. Immediately after that, I moved out of my parents' house. We stopped hanging out. Only through my sister's tales could I track Lena's life path. “Lena got a job”, “Lena is working on her career”, “Lena supports Putin”, “Lena gave birth”, “Lena says America doesn't exist”.

The sweater she knit has served me for many years. I wore it to school, to the university, and to work. And only then, when it was too worn down to use, I was forced to put it aside. It was stored in my closet, and then it was lost while moving. I also lost all contact with Lena, the woman I used to spend so much time with.

“Lena now sells toys to America!” my sister told me over the phone

“Didn't she say that there is no America?..”

“She still thinks so, doesn't mean she can't sell toys there.”

“Are you listening to me? She knits toys, I've told you before! Let me send you a picture...”

A knit rabbit was staring at me from the phone screen, giving me strong Alice in Wonderland vibes. Turns out Lena Aldoshina abandoned her career and is now making knit toys. She also joined Instagram, and now posts her works of art there. The toys are beloved by West she hates so much. And though the existence of America is doubtful, the dollars she receives in exchange for her works are very real.

I had a revelation. Sometimes a person is so close to you, that you are unable to see their talents. Because these talents seem mundane. Lena made a sweater for me. When I wore it, girls would turn their heads at me. With lovely smiles they would chat me up.

“Where did you get such a cool sweater?” they'd ask.

Blinded by my arrogance, I never paid attention to these questions. It was never about the sweater. It was about me, of course. Sure, my friend Lena made it. She knits. All women knit, that's what they do. And only after 17 years have passed, after I moved to Cyprus, after she received popular acclaim, could I see her true talent myself.

I looked through these photos. Every toy was magical and unusual. There is no repetition in Lena's work. Every toy is unique, every toy possesses individuality.

“Ask Lena if she could give us a toy for an auction” I asked my sister.

“She agreed” the sister replied some time later.

I was at a loss. My family is impulsive, after all. I wanted to write a story about Lena. Maybe interview her. What should I ask? What should I write? I remained in this state for a month, and then a dream came to me. I dreamt of cold Siberian winters. Of my the frost on my window. Of me scratching it off to look at the thermometer. 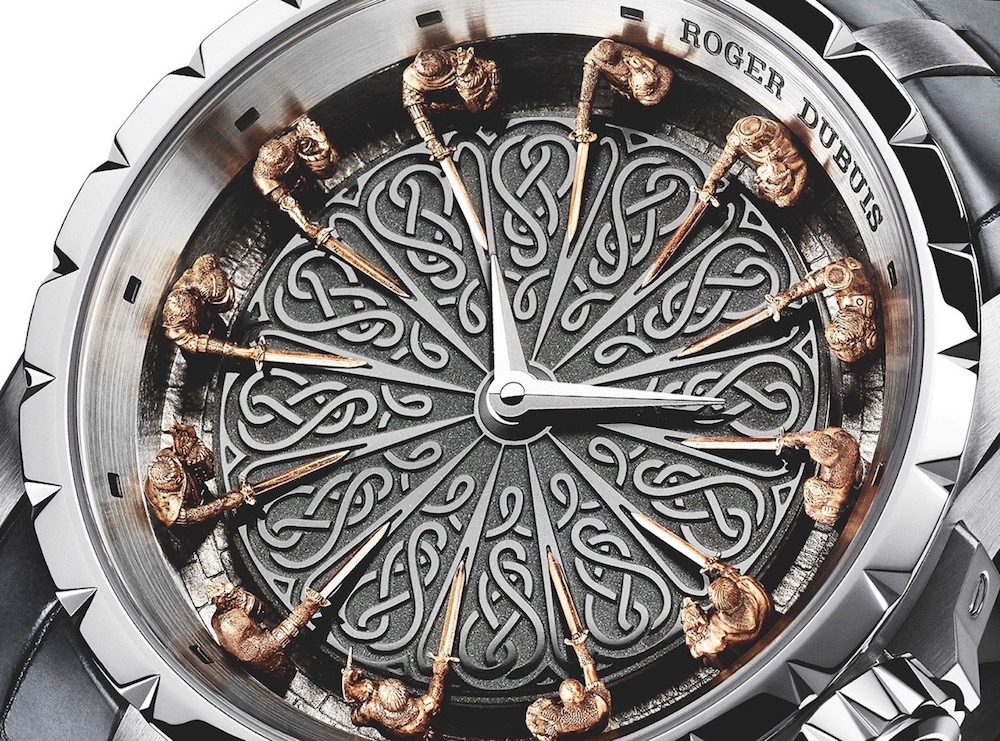 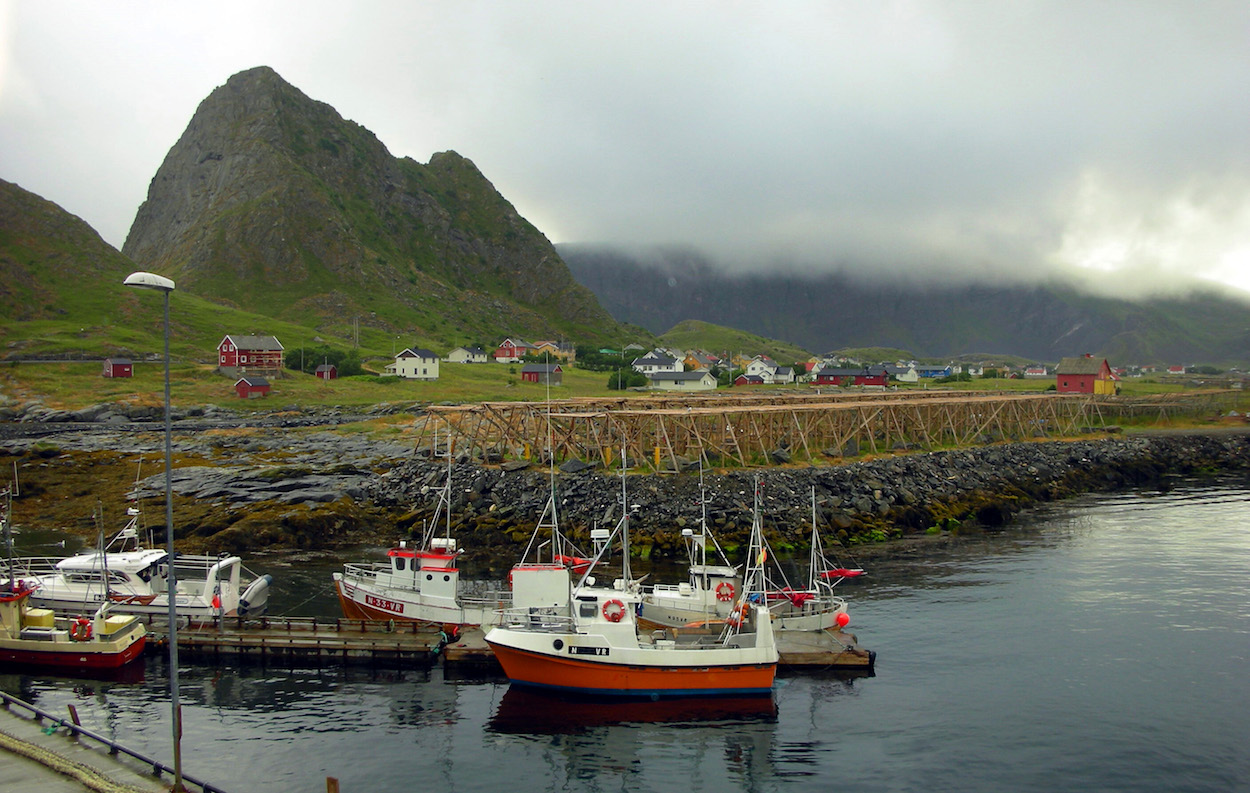 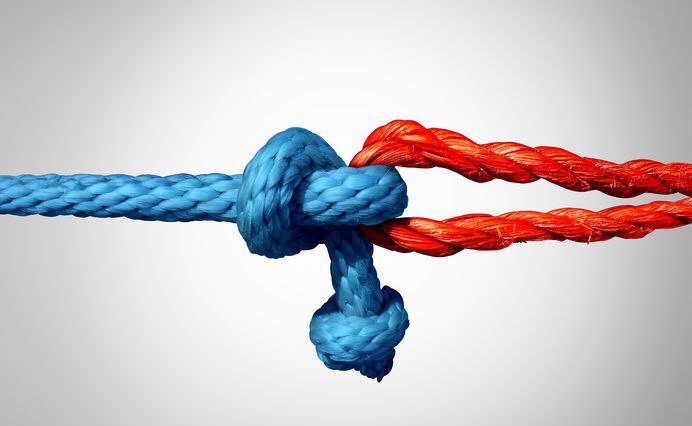 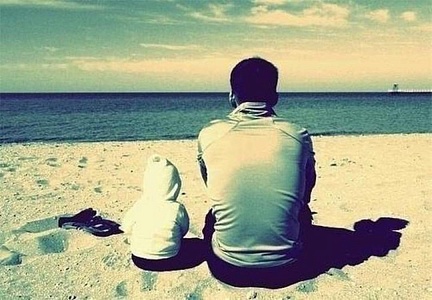 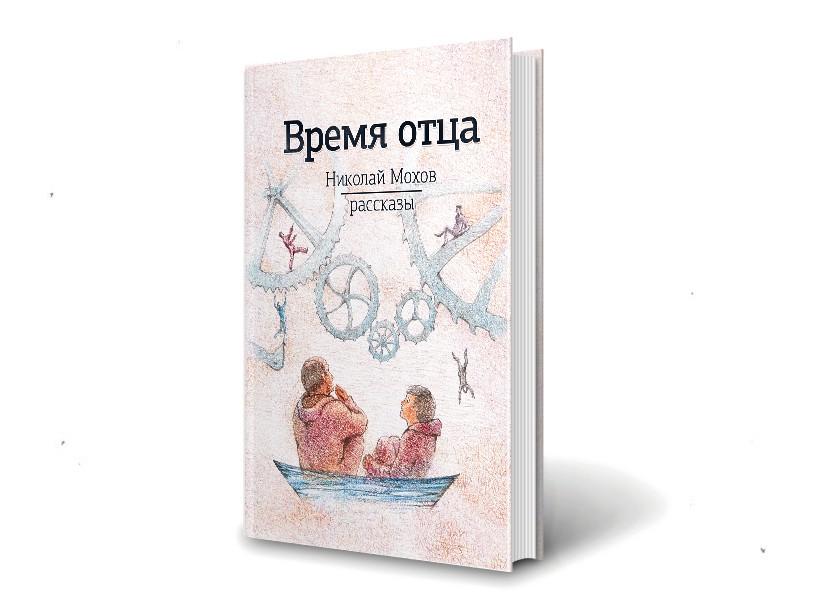 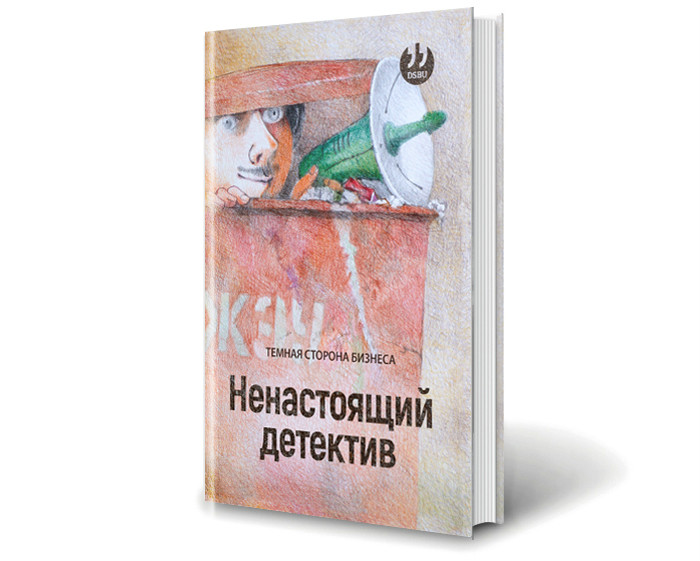